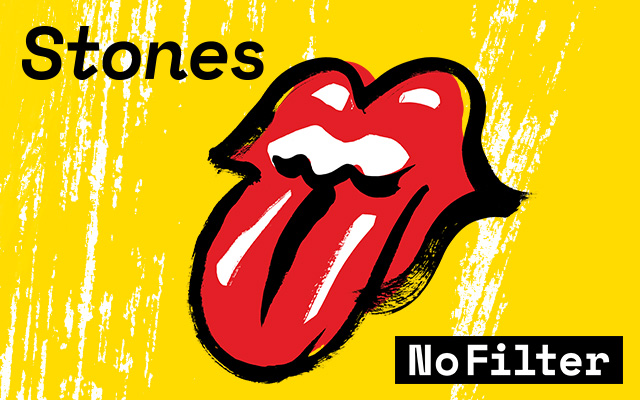 On June 19th The Rolling Stones descended upon London’s Twickenham Stadium, the last UK gig on their No Filter tour. The support for the nights festivities was English singer songwriter James Bay, minus his signature long hair and hat combo but sporting a rather fetching pair of tin foil trousers.

His brand of Radio 1 friendly pop n rock seemed like an odd match for one of the premier bluesy rock n roll bands, but he was surprisingly good. His short set was rockier than I expected and was peppered with his big hits ‘Let It Go’, ‘Hold Back the River’ and ‘Best Fake Smile’. The best moment was his cover of ‘The Best’ originally sung by Bonnie Tyler, not Tina Turner as I thought until now.

After a seemingly interminable wait the septuagenarian rockers burst onto the stage, opting for an opening gambit of ‘Street Fighting Man’, ‘It’s Only Rock n Roll (But I Like It)’ and ‘Tumbling Dice’. It was a barn storming start and set the tone for the ensuing two hours, an array of hits and fan favourites from their 60s and 70s heyday. Hits like ‘Paint it Black’, ‘Jumpin’ Jack Flash’ and ‘Sympathy For The Devil’ sat alongside album cuts such as ‘You Got The Silver’ and ‘Before They Make Me Run’. The latter numbers were sung by a raspy Keith Richards, with lots of welcomed help from the backing singers.

They hardly put a foot wrong in a very sprightly performance, with Mick Jagger dancing around the stage with a carefree exuberance that belied his 74 years. He was joined by James Bay in the Some Girls smash ‘Beast of Burden’. Another track from this 1978 album was also rolled out, the funky ‘Miss You’ went down a treat washing the stadium in bright neon lights. ‘Midnight Rambler’ was something to behold, a proper jam session from a band in full flow – Ronnie Wood in particular.

After ‘Brown Sugar’ and a momentary pause the encore started and was never in doubt, with the Let It Bleed classic ‘Gimme Shelter’ and a 20 hour long version of ‘(I Can’t No) Satisfaction’ ending the night. Simply put, The Stones were brilliant.