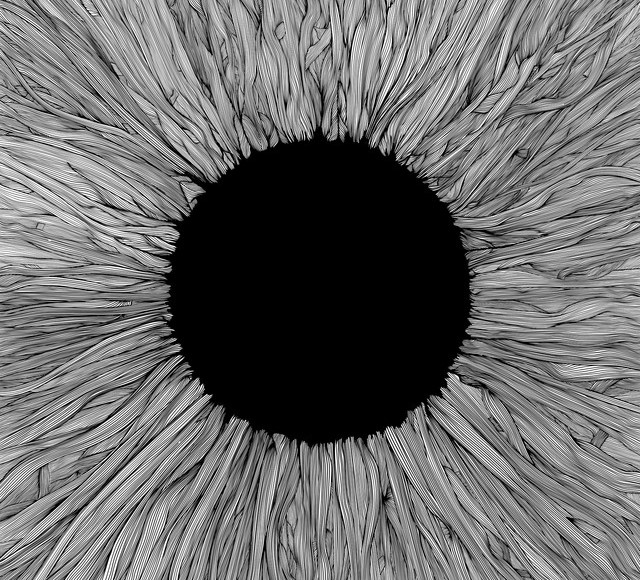 Danish prog metal act VOLA’s new album Witness continues where the brilliant Applause of a Distant Crowd left off three years ago. As such their third album is a sumptuous mix of prog, pop, electronica and metal that seamlessly mixes heaviness, melody and experimentation without coming across as forced.

It grabs your attention from the off with ‘Straight Lines’, a catchy slice of metal with sky high pop hooks and Asger Mygind’s soft, soothing vocals floating over the top. ‘Napalm’ is another song which finds the sweet spot between soft and heavy, with the djent, bass heavy guitar twang sitting alongside synths and a light and airy chorus. This soft and spacey quality is best represented in ‘24 Light Years’, with its pulsing beat, ever growing energy and dream-like quality. As well as the ethereal ‘Freak’ with its gentle guitar solo and strong Pink Floyd influences.

“We are returning to the ominous” sings Asger in ‘These Black Claws’, an experimental number featuring hip hop duo Shahmen. It is a dark and rage filled track imbued with some creepy synth melodies by keyboardist Martin Werner and some rapping. This exploration into hip hop and rap is admirable but the end result is a plodding, nu-metal misstep. Luckily this is the only one as we get back to business with tracks like ‘Stone Leader Falling Down’ – a crushingly heavy track about a failed leader with a biting, primal force of a riff. The final track ‘Inside Your Fur’, with Nicolai Mogensen’s wondrously chunky bass line, mirrors the record’s general theme of failed relationships – either personal or societal – and their aftermath.

Witness sees VOLA continue to make expertly crafted prog where loud metal guitars, shifting time sequences, electronic synth melodies and catchy, pop-like choruses are the best of bedfellows. Whilst it does not reach the giddy heights of Applause, it is still damn good.