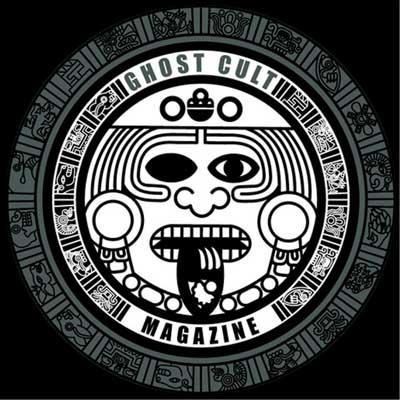 As usual, here are the latest batch of reviews that I have written for Ghost Cult Magazine – click the links to read them in full.

A British rock quartet from Walsall, Revelation is Stone Broken‘s third album and is a well crafted serving of commercial hard rock with modern production values. It is formulaic and overly familiar, but if you are fan of the genre you will love it – especially tracks like the hefty album opener ‘Black Sunrise’ and the hooky ‘The Devil You Know’.

Reef – Shoot Me Your Ace

The band behind the hit ‘Place Your Hands’ are back with new album Shoot Me Your Ace, and with help from Andy Taylor (Duran Duran) on production and guitar duties, Reef have  created a terrific rock and roll record that crackles with life. From the chunky, AC/DC like ‘Best of Me’, the monstrous Led Zeppelin riffs of ‘Wolfman’ and the relaxed blues of ‘Refugee’ – Shoot Me Your Ace is an example of how great rock n roll can be.

The bizarrely named Long Island four piece Moon Tooth‘s new album Phototroph is metal at its most eclectic and inventive. There is a wonderful sense of restless energy, be it the arena sized riff and defiant sentiment of ‘I Revere, the fuzzy, sky high hooks of ‘The Conduit’ or the heavy prog of ‘Alpha Howl’. You may have never heard of them before but this is album is a must for metalheads.

Def Leppard, the classic rock veterans and rulers of the charts in the late ’80s, are back with Diamond Star Halos; their first album in seven years. The odd catchy hard rocker aside, opening track ‘Take What You Want’, the glammy ‘Kick’ and the singalong ‘Fire It Up’ chief amongst them, it is a well intentioned but run of the mill and forgetful album.